Every time you sign up for a free trial of any kind, you’re forced to take stock of your outlook on life. Realists accept that they’ll eventually wind up paying for this thing that is currently free. Pessimists understand this too but are prematurely embittered even as they plug in their credit card numbers. Optimists assure themselves that they’ll keep track of when the trial ends, and they’ll cancel before they are ever charged if it turns out they don’t want to continue.

Oh, the naivete. It’s not until these sunny, positive thinkers are digging through their transaction history in their banking app months later that they see it: $89 a year for a mobile VPN membership? What on earth? And then they remember: It was April, Game of Thrones was finally returning for the last season, and they were in Canada, a place where HBO inexplicably doesn’t exist, and so they signed up for a free trial of a mobile VPN to try to stream it on their phone. Only it didn’t work because they had terrible Wi-Fi signal service, and they fell asleep whimpering in their hotel bed, watching as the spinning loading wheel of death never advanced, and they forgot all about the free trial they’d signed up for. 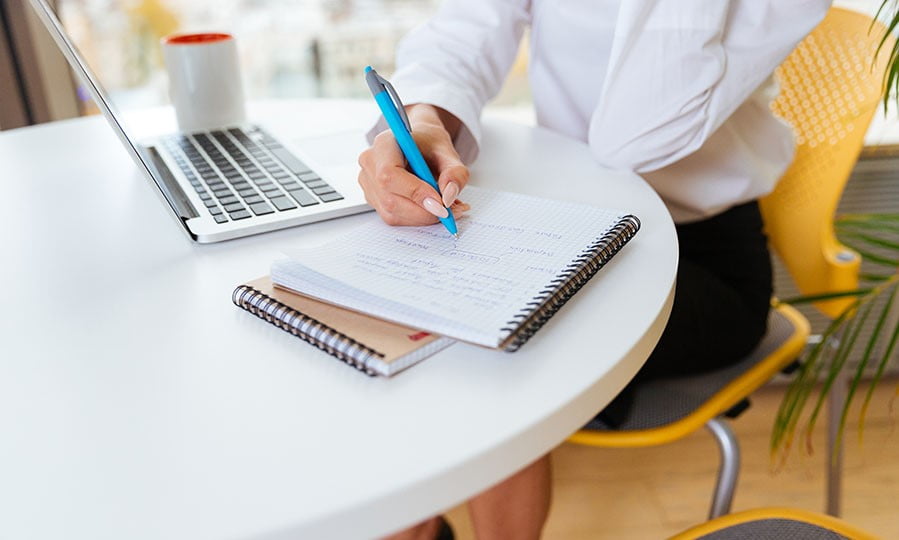 OK, maybe I’m actually talking about me here. But if you’re anything like me, you can relate. You sign up for these “free” trials with your credit card, forget about them, and they are left paying for a service you aren’t using. As of today, there is a more convenient way for you to cancel before ever being charged: a service called Free Trial Card. It’s available now through the app DoNotPay, created by 22-year-old wunderkind coder and entrepreneur Joshua Browder.

The Free Trial Card is a virtual credit card you can use to sign up for free trials of any service anonymously instead of using your real credit card. When the free trial period ends, the card automatically declines to be charged, thus ending your free trial. You don’t have to remember to cancel anything. If you want, the app will also send an actual legal notice of cancelation to the service. The DoNotPay app will send you an email when you sign up for a service and another when your trial ends—a way of nudging you with the reminder that if you want to convert your trial into a paid subscription, you’ll need to update your payment info and hand over your actual credit card number.

The idea for this product came when I realized I was being charged for a $21.99 gym membership from over a year ago that I was never used,” says Browder. As he sees it, companies that require you to put in a credit card to sign up for a free trial are engaging in deceptive practices. They’re counting on you to forget that you signed up in the hopes that you’ll continue to pay whether you use their service or not. This, Browder argues, is fundamentally against the principle of “opt-in” services.

Why should you have to give a credit card in the first place?” he asks. If free trials were truly free, you’d be able to sign up for them for a limited time without giving any financial information to the company. Then, if you wanted to continue using the services after the trial period, you could pony up the dough. That would be an actual opt-in service, argues Browder. But since most free trials don’t work that way, Browder and his 10-person team at DoNotPay “found a way to trick the websites,” as he put it, into beginning the free trial without consumers having to put in any of their personal information, financial or otherwise.

The Con Man Who Became a True-Crime Writer