The Con Man Who Became a True-Crime Writer

Last April, I received an odd email from a man named Matthew Cox. “I am an inmate at the Coleman Federal Correctional Complex in Florida,” he wrote. “I’m also a true-crime writer.” He had one year left on his sentence and was “attempting to develop a body of work that will allow me to exit prison with a new career.” He included a story about a fellow inmate who’d been ensnared in a complicated currency-trading scam, hoping that I’d write about it for The Atlantic.

This is fascinating,” I replied. I didn’t mean the currency-trading scam, which was too procedural for my tastes. Still, Cox’s own trajectory. He described himself as “an infamous con man writing his fellow inmates’ true crime stories while immersed in federal prison.” I’d never had a possible subject pitch his own tale so aptly. I wasn’t entirely sure that was a good thing. 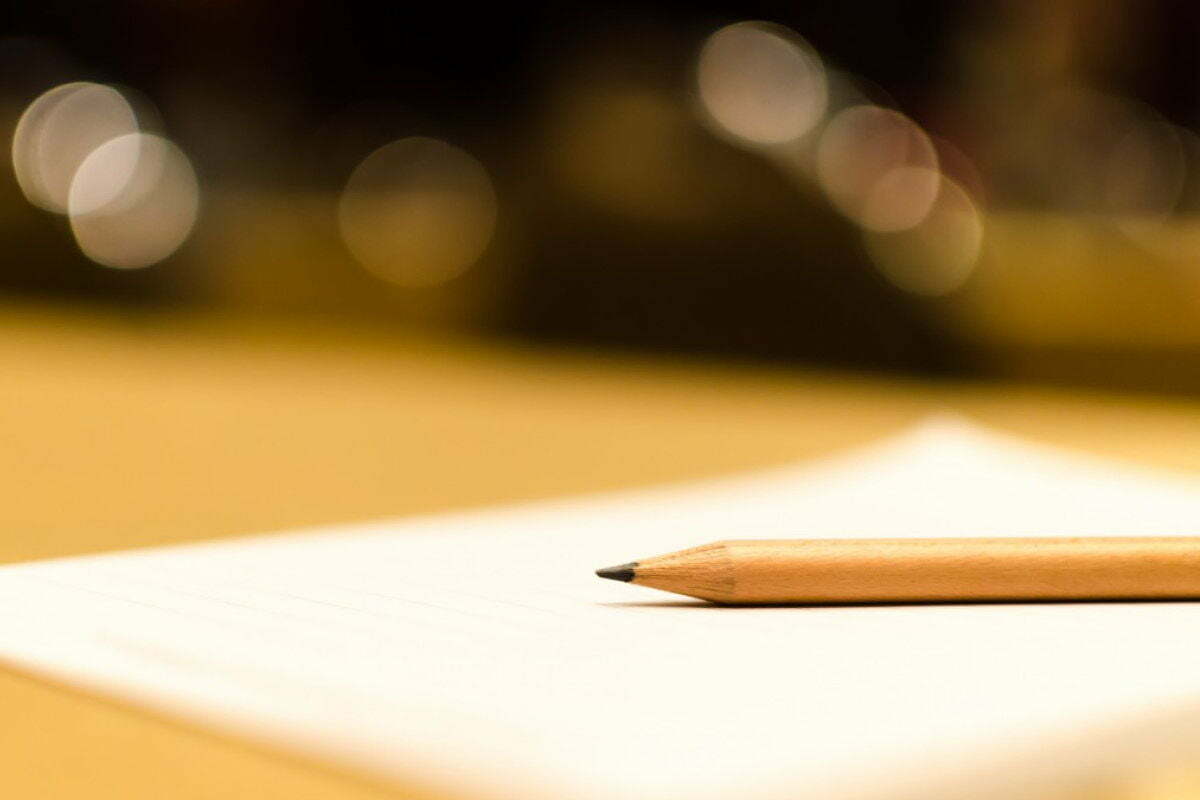 Cox’s path to becoming a prison true-crime writer began in the heady days of the new millennium when the housing bubble looked like it might just inflate forever. Cox owned a mortgage business in Tampa, Florida, and he did some shady things. “A broker would come in and say, ‘Look, this guy makes $65,000. If he made $75,000, I could get him a loan.’ And I’d say, ‘Bring me his W2s and his pay stubs, and I’ll change this, and I’ll change that,’ ” Cox told me. “I hate to use the word light fraud—there’s really no distinction—but in comparison to what I ultimately started doing, it was definitely light.

In 2001, when Cox was 32, he faked an appraisal that got sent to the man whose name he’d forged—an appraiser who, as it happened, was also a former deputy sheriff. Soon Cox was facing federal and state charges for mortgage fraud. He ended up avoiding jail time but lost his brokerage license and was put on probation for 42 months.

Cox distracted himself from his troubles by writing a novel. In the thrillers, he loved to read, and in the heist movies he loved to watch, people were always playing at the edges of the system, seeing what they could get away with. As a kid, Cox had struggled with dyslexia; a school counselor once told him that he would probably be a construction worker, that he could never get a job that relied on his brain. As an adult, his height—5 foot 6—put him at a disadvantage in South Florida’s macho pecking order. But in these stories, swagger and savvy were what counted most. “I remember thinking, If John Grisham can write about lawyers and make it sound good, sound exciting, maybe I can write about mortgage brokers,” he said.

In The Associates, which was never published, a confident young Tampa mortgage broker named Christian Locke starts out fudging numbers before eventually expanding to tax evasion, wire fraud, and bank fraud. In trouble with both the feds and some gangsters, Locke escapes to the Cayman Islands on a cruise ship.

As he wrote the novel, Cox’s bills piled up. He’d sold his mortgage business to a friend, who hired him on as a consultant. But his income was radically curtailed, and he owed thousands of dollars a month in child support for his toddler son. (He and his wife had split up just before he was busted.) The responsible thing to do would have been to declare bankruptcy and move back in with his parents while he looked for legal ways to make money. Instead, Cox began behaving more like the protagonist of his novel, doubling down on fraud. He started inventing borrowers.

Cox would show up at the Social Security office playing the part of a sleep-deprived new dad. My son was born 10 months ago at home with a midwife, and the pediatrician never filled out the paperwork; he’d tell the clerk apologetically. Then he’d provide a birth certificate and an immunization record—both fake, of course; Cox had attended art school and proved to be a skilled forger. He amused himself with the names he made up for his fake babies:

Brandon Green, James Redd, Michael White, Lee Black. With his freshly issued Social Security numbers, he’d start signing up for credit cards. Six months later, he’d have a perfect, synthetic individual with a credit score of 750. He rented post-office boxes and juggled half a dozen cellphones. He created fake companies to give his fake people fake pay stubs. He even invented his own banks—the Bank of Ybor, the Southern Exchange Bank of Clarksville—to verify assets in nonexistent accounts. Cox says that at least a dozen colleagues knew, to varying degrees, what he was up to, but as long as the money was flowing, they looked the other way. Some joined in.