The federal government is cracking down on cheating in Australian universities, but there are concerns innocent students could be caught up. New legislation has been drafted, making it an offense to provide a cheating service to university students in Australia. Under the proposed changes, businesses caught making changes to an assignment could be slapped with a $210,000 fine or a two-year prison sentence.

The Morrison government is targeting so-called “contract cheating” services which allow students to pay an upfront fee in exchange for someone else to complete an assignment or sit an exam. Contract cheating undermines the integrity of our higher education system,” Education Minister Dan Tehan said in a statement to 10 days on Tuesday. It rewards people who pay others to do their work and punishes students who do the right thing. 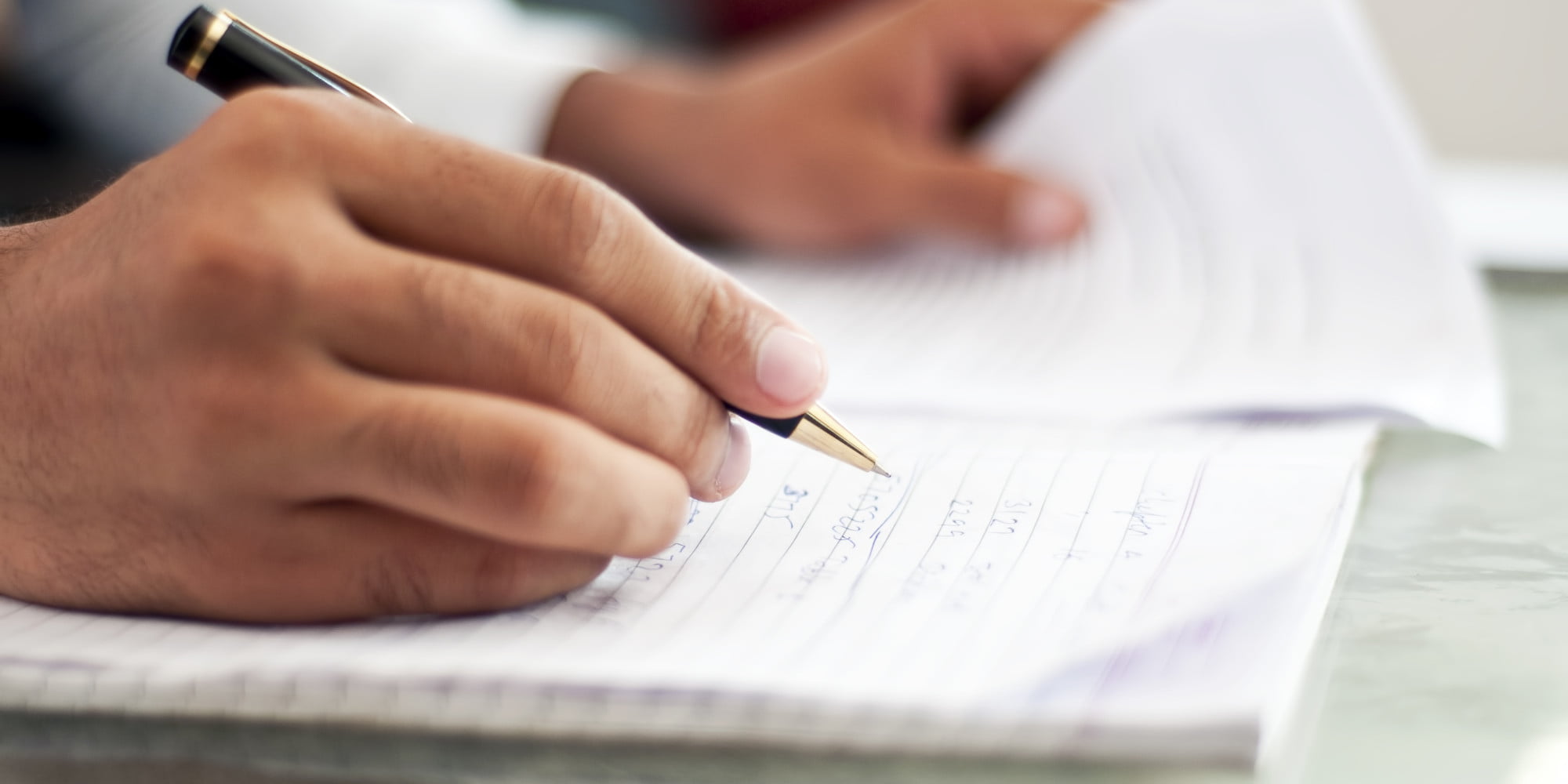 Contract cheating is on the rise, with tens of thousands of students caught using the service last year.
A 2018 survey of 14,000 Australian students at eight Australian universities reported 840 who admitted to using a contract cheating service,” Tehan said. Nick, a Ph.D. student at the University of Wollongong, said the idea of paying someone to do your work seemed “fundamentally wrong” and unfair to students who put the work in.

The closest analogy I can think of is it’s like taking steroids in an Olympic sport,” he told 10 daily. But it’s not even that, you’re not even competing with anyone else, and someone else is running the race for you.” Universities Australia Chief Executive Catriona Jackson supported the legislation and said it sent a “powerful signal” to deter commercial operators from trying to sell such services. Australia’s universities utterly condemn contract cheating, she said in a statement.

We absolutely support the intention of the Government and Education Minister Dan Tehan to tackle commercial cheating services.” But Jackson has stressed the importance of getting the legislation right before it goes to parliament later this year. She’s concerned it could affect students who have sought help from friends or family.

Making it easier to program and protect the web