MoviePass may be cratering, but movie theater subscriptions are here to stay.
AMC and Cinemark already operate their own online ticketing services. And by the end of July, Regal Entertainment is expected to unveil a subscription plan for customers accustomed to getting all manner of entertainment for a monthly fee. With ticket sales down more than 8% from last year, exhibitors and studios are eager to find a reliable way to fill poorly trafficked theaters. The cost-effective models AMC and Cinemark offer are luring audiences the same way music lovers flocked to Spotify and TV buffs pledged allegiance to Netflix.

AMC reports that 860,000 people have signed up for Stubs A-List, with the average member going to the movies 2.6 times per month. Meanwhile, the 700,000 Cinemark Movie Club cardholders go to the cinema roughly once a month. For comparison, the average American attends a movie five times per year. Regal’s parent company, Cineworld, has had success in this space in Europe, which could bode well as the Knoxville-based exhibitor gets into the subscription space. 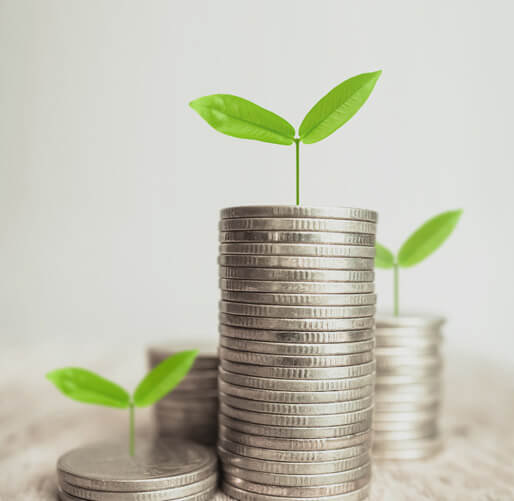 For the companies that make movies and for people interested in more than just Marvel films. Subscription services likely aren’t moving the needle when it comes to blockbusters — audiences were going to flood theaters en masse anyway to bid farewell to their favorite superheroes in “Avengers: Endgame.” But moviegoers use these programs to see smaller comedies and dramas, the kind of pictures they might be less inclined to spend $20 to catch on the big screen. “If a consumer says, ‘I don’t need to see this B-level movie, but now I’ve already got this subscription so I will go see it, that’s a benefit to [theaters] to sell more concessions and the studio to get more views,” says Eric Wold, an analyst at B. Riley FBR.

It may benefit both parties, but there is still tension between theater chains and studios. The services aren’t just changing the frequency with which people see movies; they’re altering the conversation when it comes to paying studios for admission costs. AMC and Cinemark engaged in talks with studios before launching their platforms but went ahead without agreement on discounted prices. But whether or not tickets are offered at a prorated cost, exhibitors have to fork over about half of what they make on a movie to the studio that distributed it. Studios were reluctant [about] what a subscription service might mean for the studio,” says Eric Handler, an analyst with MKM Partners. “Their concern is ‘Are we going to get paid just as much if not more?’”

By having what Handler refers to as an “all-you-can-eat program,” a model where consumers can essentially go to the movies as much as they want, the studios could end up with less cash. Take AMC’s Stubs A-List plan, which runs subscribers between $20 to $24 per month to see up to three movies per week. In theory, a card-carrying member could take in 13 films a month for a flat rate. That kind of frequency may be rare, but exhibitors still have to figure out how to pay studios for each movie ticket they sell.

Moreover, AMC doesn’t upcharge Stubs A-List members to see “The Lion King” in 3D, but the company still has to pay Disney the price of a more expensive premium ticket. Studio executives privately believe that AMC is losing money on the service even as it signs up more customers. AMC disputes that math. It estimates the program is profitable and will bring in $3 per member each month by the end of the year. Analysts are skeptical. I don’t know how they can make a program accredited financially when they bear the cost of the upcharge,” says Handler.

AMC Entertainment CEO Adam Aron says the company opted to incur the upcharge for Imax, 3D, and Dolby Screens, known as Premium Large Formats since Stubs A-List was already costlier than its rivals. We were asking consumers to reach into their pockets and pay more than double what Cinemark and MoviePass were charging,” explains Aron. “Many people thought this was a gutsy move. We thought including PLFs would sweeten the AMC offering for those who wanted to choose our program. Obviously, with the number of people who have joined, that was a wise decision.

Cinemark’s Movie Club operates under a different format, charging customers $8.99 for one 2D ticket per month. Moviegoers have to shell out additional cash for more expensive formats like Imax and 3D. Cinemark then cuts the studios based on the average ticket price nationwide. Cinemark says 75% of credits have been redeemed, indicating that members are using the program. It’s not just a ticket discount program,” says James Meredith, Cinemark’s senior VP of marketing. “We’re offering a pretty good discount off concessions, so studios feel like we’re participating. It also encourages moviegoing more frequently.

Exhibitors point out that people rarely go to the movies alone. They typically bring a friend or a spouse, and their guests may not be enrolled in a subscription plan. That means those people are paying full price for a ticket. Theaters also bank on popcorn and soda sales to even out costs. But are these new moviegoing fanatics bringing enough visitors and buying enough snacks to make the math work? You want them to come more, but you don’t want them to come too much because at a point you start losing money,” Handler says.