The U.S. women’s national soccer team recently earned a historic victory on the world stage, but not all is well for girls who might want to follow in its footsteps. In fact, girls’ sports have become one of the most tragic battlefields of the culture war. In Connecticut, high school track runner Selina Soule recently joined two other girls filing a civil rights complaint with the Department of Education. Soule lost out on potential college scholarships and recruitment opportunities after losing a race—and a spot in the state championship—to two transgender, biological males.

These girls argue that the Connecticut Interscholastic Athletic Conference has violated Title IX’s prohibition on sex-based discrimination by allowing biological males to compete in female competitions. Connecticut isn’t the only state to go down this path. The nation’s capital has adopted a similar policy allowing boys to compete with girls, prompting the all-girls Oakcrest School to withdraw from its athletic conference over concerns about “safety and fairness. 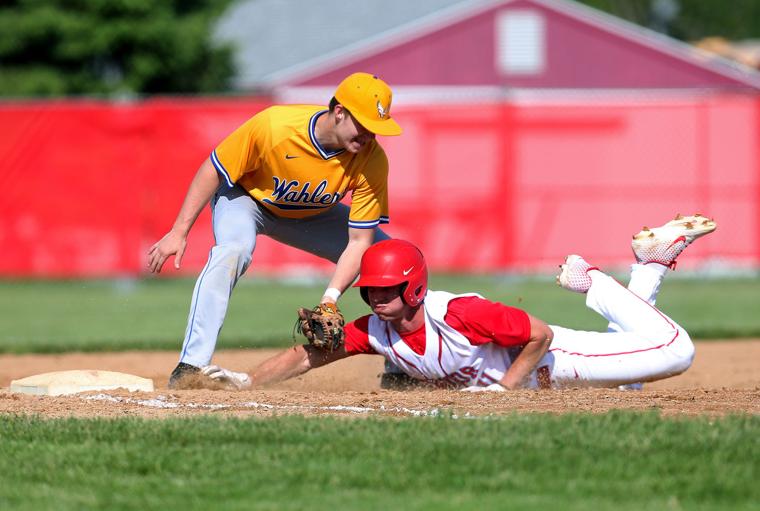 This issue has united conservatives and progressives alike who believe that biological sex determines important social realities. Telling girls they must compete with boys and share locker rooms and bathrooms with boys is wrong, they say. It’s not fair, and it fails to account for the privacy and safety concerns many women have in intimate facilities. Having to compete against boys isn’t the only obstacle women are beginning to face. What if you had to wear a certain design on your jersey that endorses a message unrelated to your sport, your team, or your ability to play to participate?

This is what happened to Jaelene Hinkle, who was invited to play soccer for the U.S. women’s national team but withdrew, citing her reluctance to compete in a jersey adorned with LGBT pride colors. Last summer, Hinkle was interviewed by the Christian Broadcasting Network about her life, passion for soccer, and her Christian faith. A clip from that interview resurfaced a few days ago on Twitter. The clip documented Hinkle’s decision to withdraw from competition for the women’s national team in 2018—she did not feel that she could wear a jersey bearing pride colors in good conscience. The jersey change was not made by the players but by higher-ups in the organization in a nod to Pride Month celebrations.

Ashlyn Harris, a goalie for the team, wrote in response, “Hinkle, our team is about inclusion. Your religion was never a problem. The problem is your intolerance, and you are homophobic. You don’t belong to a sport that aims to unite and bring people together. You would never fit into our pack or what this team stands for.” But is Hinkle really intolerant for declining to display a message that she disagreed with? Is she homophobic for not wanting to actively celebrate conduct that she and many others of the same faith, other faiths, and even no faith might find objectionable? These are not fair conclusions. Hinkle didn’t force anyone else to withdraw or not wear the jerseys or even change the jerseys.

As she explains well in the short Christian Broadcasting Network interview, she felt that she could not believe in good conscience don a jersey that celebrated behavior with which she disagreed. She was there to represent her country. She wanted to play for those stars and stripes that, at their best,­­ unite all Americans—not the rainbow that often divides them.

Hinkle now plays defender for the North Carolina Courage. It’s a fitting team name for her. As an American, she has the legal right to live by her faith and her moral convictions. The First Amendment to our Constitution protects the free exercise of religion and the freedom of speech. But the efficacy of these protections will ultimately depend on public opinion. If people don’t value religious freedom or free speech—if they believe only certain kinds of religious expression or speech are worth protecting—then there’s only so much the law can do. Culture informs how judges apply the law, and in the long term, we can’t expect these protections to last if culture turns squarely against them. As if to underscore this hostility, Fox Sports commentator Rachel Bonnetta tweeted in response to Hinkle’s leaving the team, “Why’d they even give this girl a mic?”