The Trump administration is not providing legal services to migrant children in a newly opened temporary facility in Carrizo Springs, Texas. Advocates say is a violation of the law. The Office of Refugee Resettlement, the government agency that operates all shelters for migrant children, has confirmed it has not yet contracted with legal aid providers to give the kids access to counsel. The children face deportation proceedings and are already getting court dates, according to the Refugee and Immigrant Center for Education and Legal Services (RAICES), which has stepped in to offer free legal counsel in the absence of a contract. 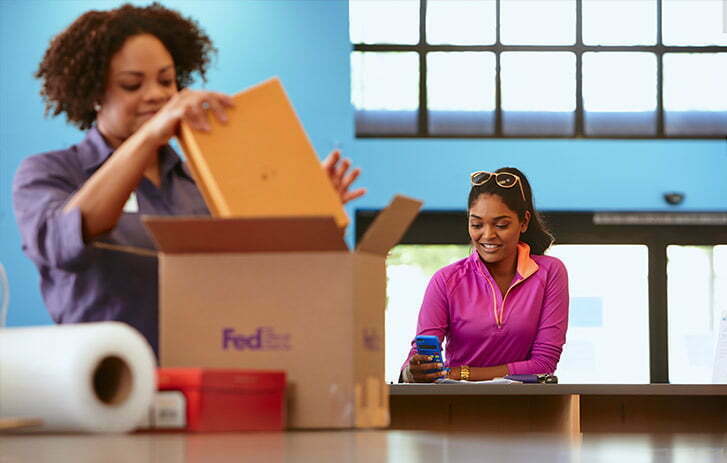 RAICES, legal services and advocacy group representing unaccompanied minors in 13 shelters throughout Texas, told HuffPost that the administration is violating its legal obligations to provide the children with lawyers and put them in danger. The group decided to send lawyers to the Carrizo Springs facility on Tuesday on a pro bono basis and plans to visit weekly so that the children will not be taken advantage of and deported without access to legal aid. We are filling a gap that should absolutely be a government-provided service required under the law,” said Jonathan Ryan, the executive director of RAICES. “Without the intervention of an attorney, these children have essentially no chance of navigating the complex court system.

Federal law requires that the government “shall ensure, to the greatest extent practicable,” that unaccompanied migrant children who face court proceedings have access to legal counsel. And a court settlement specifies that every detained child should be informed of their legal rights. ORR has six regional contracts with the Vera Institute of Justice, a nonprofit research organization, which then subcontracts to legal providers such as RAICES to work in certain shelters.

A spokesperson from Vera told HuffPost that the organization seeks to provide legal services at all newly opened facilities and is trying to clarify with ORR whether its contracts cover two other recently opened facilities. “The nonprofit would be extremely concerned if the government seeks to avoid covering legal services at these shelters,” the representative wrote. An ORR spokesperson, who did not provide a name, said the office has no legal obligation to pay attorneys to represent unaccompanied children. The representative also acknowledged that more than one facility did not have a contract in place for legal service providers but did not respond to HuffPost’s question about which shelters they referred to.

The representative also claimed that all children at Carrizo Springs were transferred from other shelters where they had already been screened for asylum eligibility or other relief and had been given presentations on their legal rights. But Ryan said RAICES lawyers spoke with kids this week who had not received either. Meanwhile, children at Carrizo Springs are already being told to appear in immigration court even though they are being held in an emergency shelter, something that didn’t happen under the Obama administration, according to Ryan. Without access to lawyers, children won’t know their legal rights, show up in court, and say to an immigration judge. Ultimately, they are at a greater risk of being deported. The legal interventions that we make are literally lifesaving,” said Ryan. “A person lost in the desert needs water, a person in famine needs food, a child in detention needs a lawyer.

The ORR representative said the office is working “to ensure that the legal services contracts are updated to include Carrizo Springs. The facility, a former oilfield worker camp 110 miles from San Antonio, opened on June 30 to alleviate overcrowded U.S. Border Patrol stations where children linger for days in squalid conditions. The 27-acre property with trailers where kids sleep and go to school, and a giant air-conditioned tent where they eat, is unlicensed, meaning it isn’t required to follow the state’s child welfare standards. Children have described prisonlike conditions in other temporary facilities, such as a now-closed tent camp in Tornillo, Texas, and a facility in Homestead, Florida. There are currently a few hundred children being held in Carrizo Springs, but it has the capacity to hold 1,300.