An Australian election is on once more. The triennial ritual in which the voters choose which parliamentarian to choose — who will then decide what kind of greying, white male birthday party apparatchik will become the Prime Minister. With the dumping of racist and homophobic applicants each day, the campaign is plumbing the depths expected upon its declaration. However, on the plus side, Russian trolls and overseas actors have no longer stoked or created the scandals taking place — this is pure, unabashed, organic, embarrassing Australian politics.

For the oldsters capable of taking their eyes off the sideshow, a not unusual refrain from the technically minded has been the dearth of policy directed in them. But this week, like an ancient Greek god that hasn’t had a very good snigger in some time, the Labor birthday party decided to announce it’d erect an AU$three million Blockchain Academy in Perth if it’s miles elected. This turned into observed in short order by using AU$2 million being positioned closer to a Broadmeadows cyber education center, adding to the AU$three million National Centre of Artificial Intelligence Excellence introduced the ultimate month. 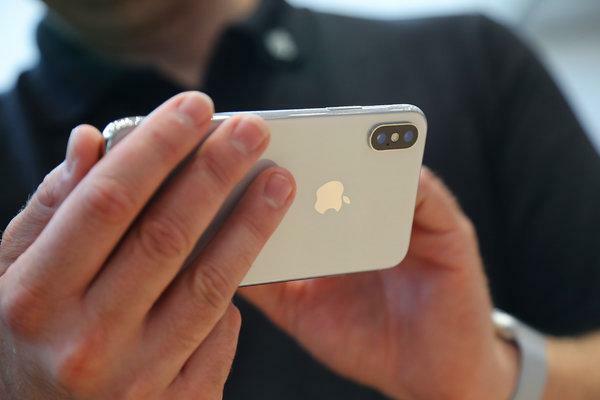 On the opposing facet, Morrison government said last month it’d spend AU$156 million to build a cyber body of workers and combat cybercrime if re-elected. The truth is that era does now not shift votes. If it did, the 2016 election marketing campaign could have had a much better outcome for then-Prime Minister Malcolm Turnbull — who, strolling at the return of investment and tax breaks for startups, agility for the entirety, and the AU$1.1 billion National Innovation and Science Agenda, saw his Parliamentary majority evaporate right down to a handful of seats.

In retrospect, there were masses of analyses declaring that consuming the Kool-Aid and spouting phrases like “innovation,” “automation,” and “startups”, does now not work with the electorate. Those words make everyday people think the tech bros and outsourcers are coming for their jobs and given the records of the beyond few decades, who could blame them? It’s also thrilling to consider where politicians get the Kool-Aid from, and right on cue, the Australian Computer Society (ACS) launched its election manifesto on Thursday.

The manifesto consists of thoughts that one expects from an industry body — spend extra cash on our enterprise, unique treatment to make it less difficult for IT human beings to get into the USA. Of a path, blockchain is exceptional. It also has some actually useful ideas, including recommending that Australia’s whittled down public provider be invested in to enhance talents throughout the wider financial system.

But the irony on this manifesto is the way it was created and the outcomes that flowed from it, as the ACS surveyed its participants on regulations to “develop the countrywide hobby. Front of thoughts covered legislative reform of the Assistance and Access Act 2018; to realize the capacity blockers of the Act for an Australian cybersecurity export enterprise, in addition to the technical barriers and expectations of the Act, and protecting the privacy of our citizens,” it wrote.

“Having access to critical productivity-enhancing infrastructure, and arresting Australia’s slide in global broadband velocity rankings changed into additionally generally diagnosed. All residents and groups are searching for affordable excessive-velocity internet get admission to. So obviously, with these worries the front of thoughts, the ACS produced 0 suggestions regarding Australia’s encryption legal guidelines or the country of the National Broadband Network (NBN).

It must come as no wonder then, that for the politicians we’ve, taking the time to explain those troubles and digest the impact technology has on society as a whole, rather than focusing on the jobs-targeted bulletins we noticed within the beyond a week, isn’t best a bridge too a long way; it might as well be 12 rivers to aways as well.

It’s lots less complicated to enforce a few tips from our bodies just like the ACS and claim you are listening to industry, and flow onto the next thing. However, one rare signal of desire in the latest weeks has been Labor’s promise to have a human supervise any automatic decision-making process.

There are huge societal discussions that need to show up — how much of a surveillance kingdom can we want to end up, what are we cozy handing off to artificial intelligence, or how can workers be protected from exploitation in a gig financial system — but rather we’re left with bulletins about a blockchain academy. Regardless of how it shakes out on May 18, it will no longer get better. One glance at this scoresheet from Digital Rights Watch [PDF] shows the bipartisan nature of the trouble. At least genuine believers who desire to recall the excessive watermark of purist era policy can sip from a discounted LNP values coffee mug as the world burns.