We cheered when Malaysia clinched the coveted crown for this 12 months’ Coupe du Monde de Los Angeles Pâtisserie (World Pastry Cup) in Lyon, France, in advance of this 12 months. A first for us! But we will guess absolutely everyone also questioned what those winning creations that captured the judges’ hearts flavor like? Well, right here’s your danger. You can sooner or later taste them at Tanuki by Cruz (Tanuki) from today onwards. Making this appear is Tanuki’s owner Xiao-Ly Koh who’s pals with the World Pastry Cup winners: Tan Wei Loon, Otto Tay, and Loi Ming Ai. 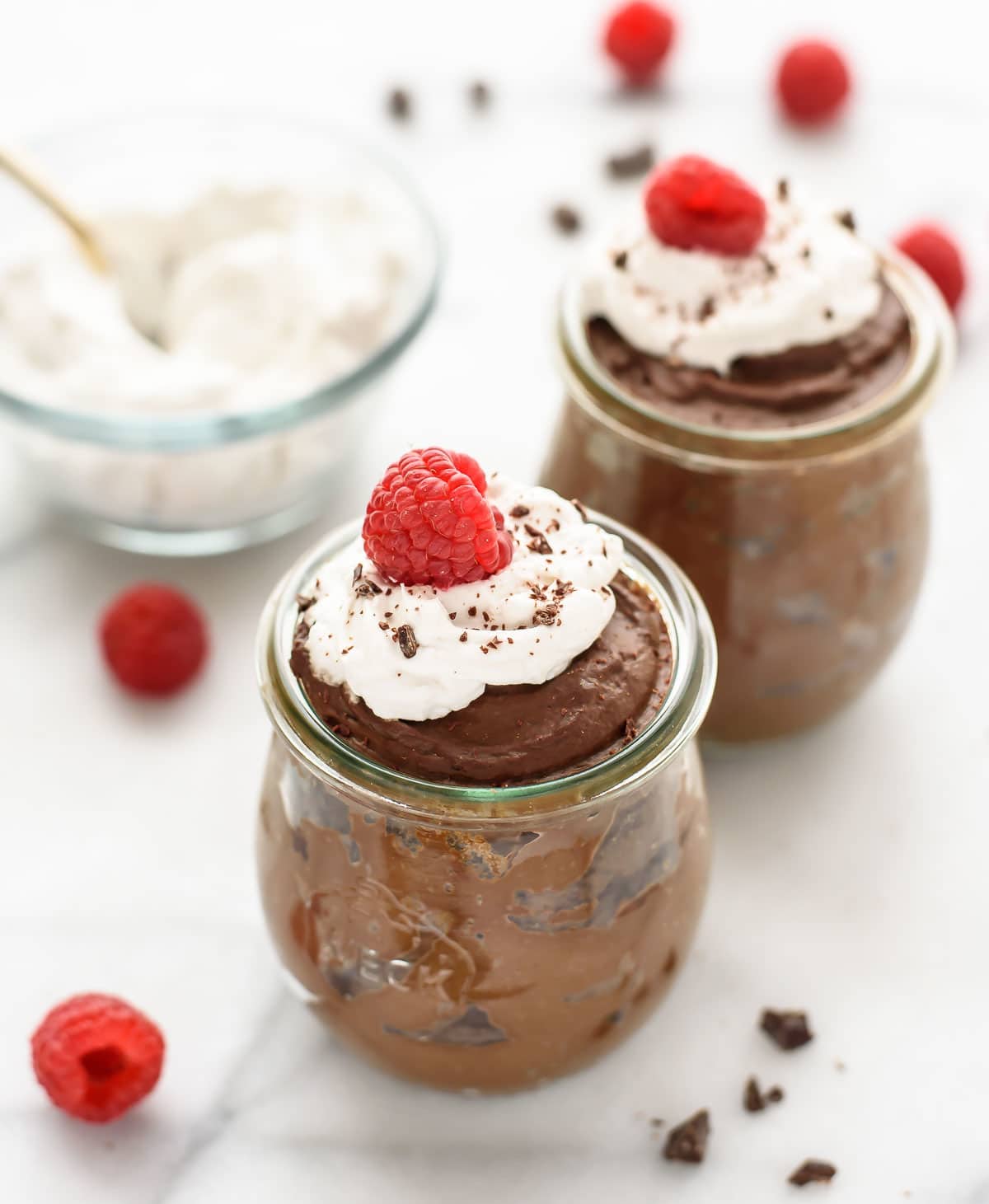 Connecting them collectively is The Academy of Pastry Arts Malaysia, wherein they as soon as studied together and where Tan and Loi at the moment are instructors. It’s an extraordinary opportunity to flavor those creations as they may no longer be available commercially. We want to showcase their creations as we do not need people to be dissatisfied they can not taste it,” defined Koh. Kicking off the collaboration, Loi is showcasing his Le Papillon (butterfly in French). The ice cream dessert follows the opposition’s subject matter, Nature, Flora, and Fauna.

At the opposition, he turned into tasked to deal with the ice cream dessert and ice sculpting. However, a few changes have been made to the version served at Tanuki. The elements continue to be identical, and you continue to flavor the multitude of flavors; however, it had to be changed for realistic functions.

The original featured a sugar-spun butterfly wing and flower pattern interior, which this scaled-down model does not have. There’s still the creamy yogurt ice cream outdoor with one 1/2 of a butterfly wing drawn on it that is flecked with gold flakes. Cut it open to discover layers of raspberry sorbet and lychee sorbet paired with a pistachio sponge. You even have a layer of raspberry rose coulis observed utilizing a lime streusel base.

So, you aren’t without a doubt missing out on anything. Every mouthful is satisfaction assured. Also, Tanuki could be serving extra desserts from Loi. The first is genuinely called Lollipop. The whimsical dessert is completely safe to eat, from the white chocolate label to the stick. Koh explained that they spun sugar to style the stick. Fashioned from ginger cream cheese ice cream at the outdoor, a calamansi sorbet center is followed via a lime sponge and lime biscuit base.

Every chunk is tangy due to the calamansi sorbet, together with the ginger cheese ice cream, the stability of the flavor out superbly. Think of it as a totally strong (kaw) the o limau is! The 2d item is the eye-catching Ramen. Mimicking a bowl of ramen with swirls of noodles complete with chopsticks and egg, it’s a marriage of creative thoughts from Loi and Koh. The bowl is black sesame dacquoise enrobed in chocolate.

Hidden inside, there are raspberry coulis, orange cognac parfait, and sesame feuilletine that gives it a nice crunch. Crowning it is a swirl of sesame ice cream with sesame cream to resemble the “noodles.” You will discover flecks of inexperienced tea crumbles on the pinnacle. There are even tiny chocolate chopsticks and a fried egg on the pinnacle. Delicious!